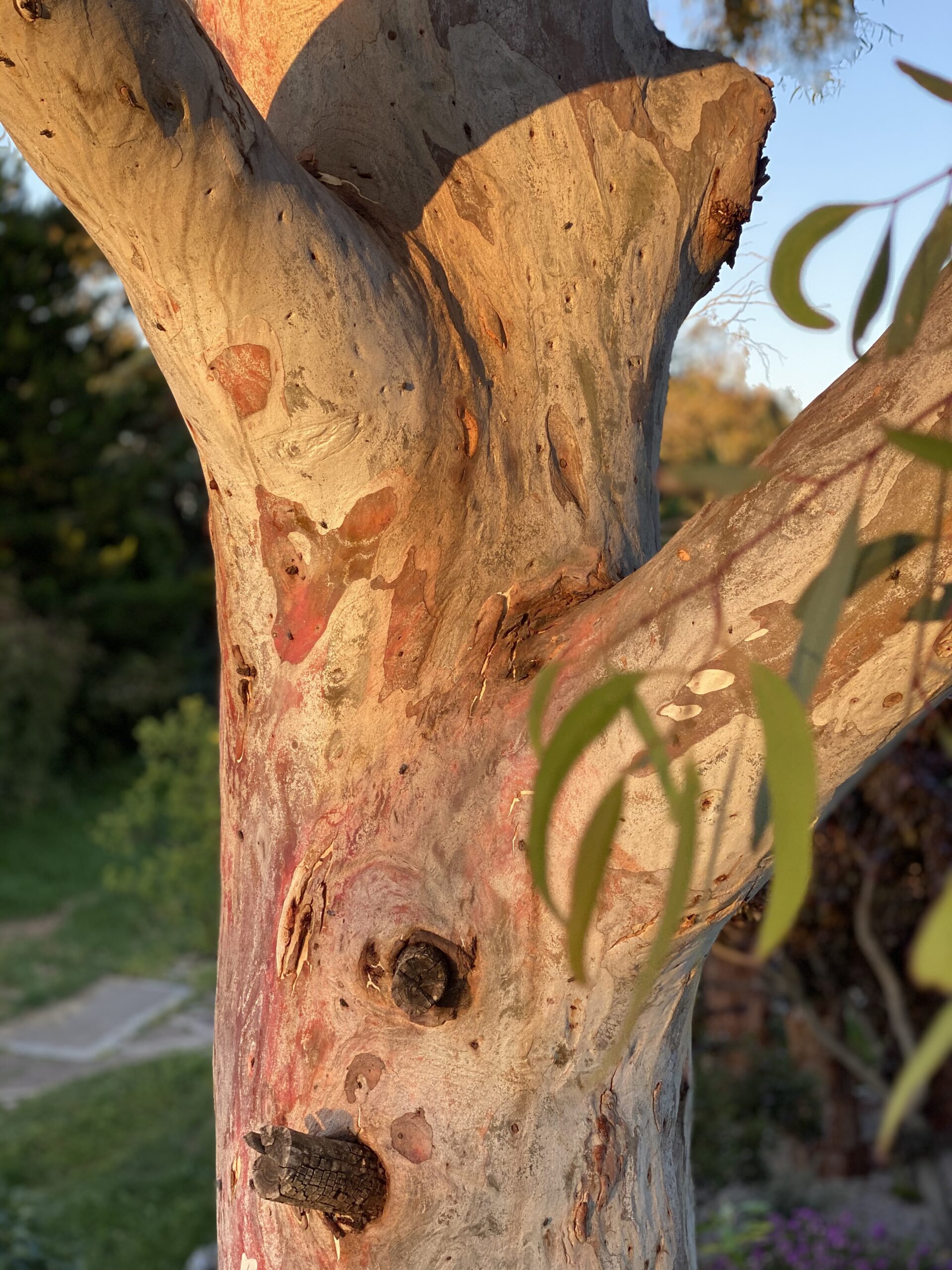 It is a week after the riot that burst into the halls of power in Washington. See in this shocking event a window into the face of the mob. There is no greater beast than a mob, high on righteousness and clear on the object of its disgust. One police officer was beaten and died of his injuries. Five people died.

Some churches have had an active role in collusion, turning language into simple binary choices and offering material assistance to join the wild ride to Washington, emboldening their hearers with the spirit of a moral crusade. Franklin Graham is an obvious example. If it were true (as they were being told) that millions of votes had been flipped from one side to another, the holy outrage is easy to imagine.

It is true that the President of the United states called people to the capital – saying it will be wild. It is true that he fed them lies about the election results. He again called the election to be stolen from him. He has called these ‘forces’ evil and on that day, with the Whitehouse in the background, he energised the crowd declaring he will never concede. He called the people to march down the street to the Capitol saying he will be with them.

The claims of theft are wrong. As sixty six failed court cases attest.

The incitement is wrong and dangerous.

The violence is deplorable. Violence is always wrong.

We have lived for years in a post truth and alt-fact world, people of responsibility, educators, clergy, should call things by their right name. We should always call things by their right name. We must model for our students what a moral compass feels like and moral courage looks like. Of course we are taking sides, but it is always with Jesus, never for a state, and always in solidarity with the lowly where the Prince of Peace can be found, whose rule flows from the blood that is his own, the Lamb who is slain.

We have an acting Prime Minister at the moment refusing to condemn the riot on its own and allows clear falsehoods to go unchallenged, and worse, saying that facts are not facts but things that people disagree with. This language is applied to science and the intellect, levelling everything into a pool of contestable opinions. This is wrong. It is dangerous.

With my own inconsequential hand, I penned a short note to the Prime Minister:

It is hard to understand why @CraigKellyMP and others still stand, let alone their lies and misinformation.